Why I Invented a New “Swivel Car Seat” for Seniors 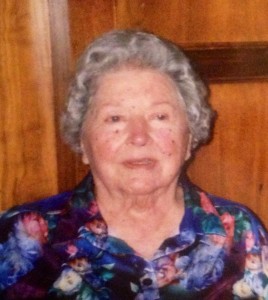 The Ruby Slipper Car Seat Cover® was created for my mother, Ruby Miles. She had several medical and physical conditions that sapped her of upper and lower body strength. For instance, she had problems getting into the car. She could only get as far as the edge of the passenger’s seat and did not have the strength to push herself back in to the seat to put on her seat belt. My problem was I did not have the strength to get her back into the seat either.

The Ruby Slipper® was the answer. It was no longer difficult to get my mother into the car safely, and did not take super powers to do! I thought this was a type of “swivel car seat for seniors” that other people with aging parents could appreciate, too.